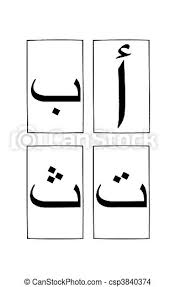 Growing up I was mono-lingual. I still am mono-lingual if fluency is the measure language.  My father spoke Yiddish, but had no interest in teaching me the language of his home.  Except for a crash course in Hebrew six months before my Bar Mitzvah, I had no language training growing up.

During my second enlistment, I lived in West Germany for three years, from 1976-79.  During that time I tried to learn German, but never got very far.  I also began to learn Ancient Greek, a language I studied on and off right up to the present moment. In the past two decades I have take six semesters of Ancient Greek.

The Alpha to Omega of Ancient Greek

Somewhere in the nineties, I started to learn French.  It became very useful when I got a job with the American branch of a French chemical company.  I made a dozen trips to France and could carry on a simple conversation and read some documents.

Although our ability to learn language is greatest when we are very young, my interest in language got deeper in the past decade.  I had always loved Russian literature since my first Russian lit. class in college.  Around 2013 I decided I wanted to go to Russia, riding south to north from Odessa to Finland.  The trip never happened, but I took three semesters of Russian and practice what I know several times each week.  Now I had three alphabets floating in my head. 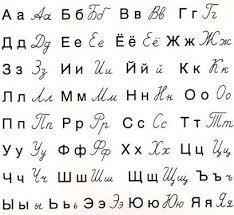 The Russian alphabet has 33 characters

In 2017, Nazis marched in America chanting "Jews will not replace us."  I joined a synagogue.  It had been fifty years since I had read or said any Hebrew, but I started to learn.  Now I have four alphabets.  My best friend Cliff also decided to learn Hebrew so we commiserate  about the difficulties of learning language at our advanced ages. 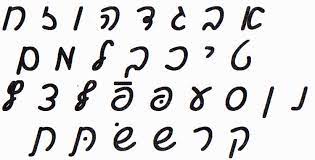 Hebrew reads right to left and has script characters
that are really different from block characters.

And now Arabic.  I probably should have tried to learn Arabic when I deployed to Iraq in 2009.  But I have been to Israel three times since 2017 and hope to return sometime in the next couple of years.  I saw a lot of Arabic and decided I should at least be able to read the signs.

My language practice app is Duolingo.  They just added an alphabet feature for alphabets other than the one for western  languages.  So I decided I could start from nothing and see if I could get to some basic phrases with just Duolingo and some writing.

Last month when I was in Germany for two weeks, I could order food in a restaurant in German. Language rests in strange places in my head.

So I will keep struggling with five alphabets and six languages (there is always more to learn in English) and possibly read Arabic signs on my next trip to Israel. 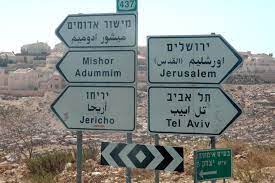 My Top 61 Books -- Giving me delight is all they have in common. 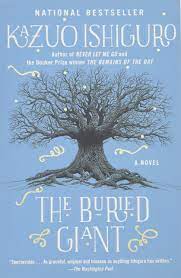